Last week’s fed cattle market was steady to a dollar higher, depending on the region, with the 6-state regional average up to $120/cwt. The steer/heifer harvest continues with larger head counts than a year ago with last week’s 628K head up 8,000 head on the week prior as well. 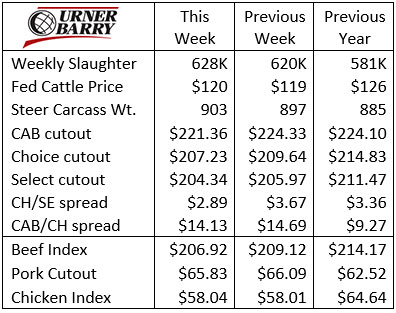 Currently it’s tough to keep a finger on markets with the turmoil in both equities and commodities, everything is clearly under pressure due to coronavirus disease.

The ability to move food on the global front is becoming an issue. Reports indicate Chinese ports are full so that refrigerated containers need to move inland and power supplies are not numerous enough to handle the influx. More questions than answers remain surrounding this topic as more countries have been affected, including top-four beef export destination South Korea.

Details on carcass weight trends are outlined in a subsequent section, but let’s acknowledge that production tonnage has been much larger in January and February with a record-heavy start from steer carcass weights and heifers following the trend. Weather is always a factor and could still make a play at decreasing weights but it’ll take a lot to rein them back in.

Increased harvest headcounts in 2020 are helping to clear fed cattle from feedyard show lists creating a modicum of hope that a spring market rally will develop with manageable fed cattle supplies. The magnitude and timing of a spring rally are most often the risk factors.On the product side, the cutout values continued to march lower and are now lower than a year ago. Middle meats are devaluing the fastest with the higher valued rib and loin cuts headed lower than recent seasonal trends for this specific period. Undoubtedly, February tends to be a lower demand month with normally softer prices for these items. This month’s lower prices are just a bit more notable than that of recent years.Chuck items were lower last week as well, although shoulder clods are declining from a price point higher than a year ago since January. The round subprimals have been competing quite well this season, contributing more to total carcass cutout value so far this year than last. Even so, those prices contributed to lower carcass value last week with the exception of inside rounds.

Many changes shaping the beef business happen so gradually that it becomes hard to mark them with the passing of time. While one decision maker sees the light and runs straight toward it, others take a more gradual approach, letting inertia do its thing.

The same might be said about the growth and impact of the Certified Angus Beef ® (CAB®) brand. The brand is now in its 42nd year, but every day we hear from producers fresh to the knowledge and engaging in the tangible value-added marketplace.

Steve Suther, senior editor for the brand, has summarized premiums paid for CAB-qualified carcasses through licensed packer procurement offices for 20 years. His 2019 analysis reveals a new pinnacle in annual dollars paid to feedyards and producers, reaching $92M in 2019.

Not all of those premiums were on negotiated grids, as the summary includes formula agreements as well. Unaccounted for are the all-important negotiated cash bids that were $2 or $3/cwt. over the market, motivated by carcass potential and packer specifications.

Last year was the sixth in a row featuring increases in that annual premium pot. Smaller fed cattle supplies in 2013-14 briefly capped total dollars paid during that period.

As we often reiterate within our shop, supply is important because nobody can sell a pound that doesn’t exist. Supply’s role in the premium story is such that 35% of eligible carcasses were qualified by the brand last year. On a percentage basis, that’s a premium opportunity more than twice as large as in 2006 when the historical low 14% of eligible carcasses made the cut. The record 1.25 billion lb. of CAB product sales last year covered 5.6 million head certified.

All of this is credited to and payment for production sector achievements. Demand has come along to create the incentive, but the carcass quality of today’s Angus-influenced offering is beyond what most would have imagined a decade ago. Examples of 50%-plus CAB pens of cattle are frequent these days. When half or more of the pen is capturing a CAB or Prime premium those dollars are now making a difference.

Although conditions are currently changing, feedlot pens this winter have, on average, been much better in cattle feeding regions of the country than a year ago. Some areas have seen more snow than others but the sum of all regions has been more favorable to cattle performance.

This is a big factor impacting weights as steer carcasses begin 2020 at their record heaviest, averaging 904 lb. in the first 6 weeks of the year. Reports show Kansas carcass weights increasing the most. The average is 17 lb. heavier than a year ago, a contrastingly terrible feeding season and 6 lb. heavier than the previous record to start the year in 2016. Heifers aren’t far behind, just 2 lb. below the 2018 record heaviest, averaging 833 lb. apiece so far in 2020. 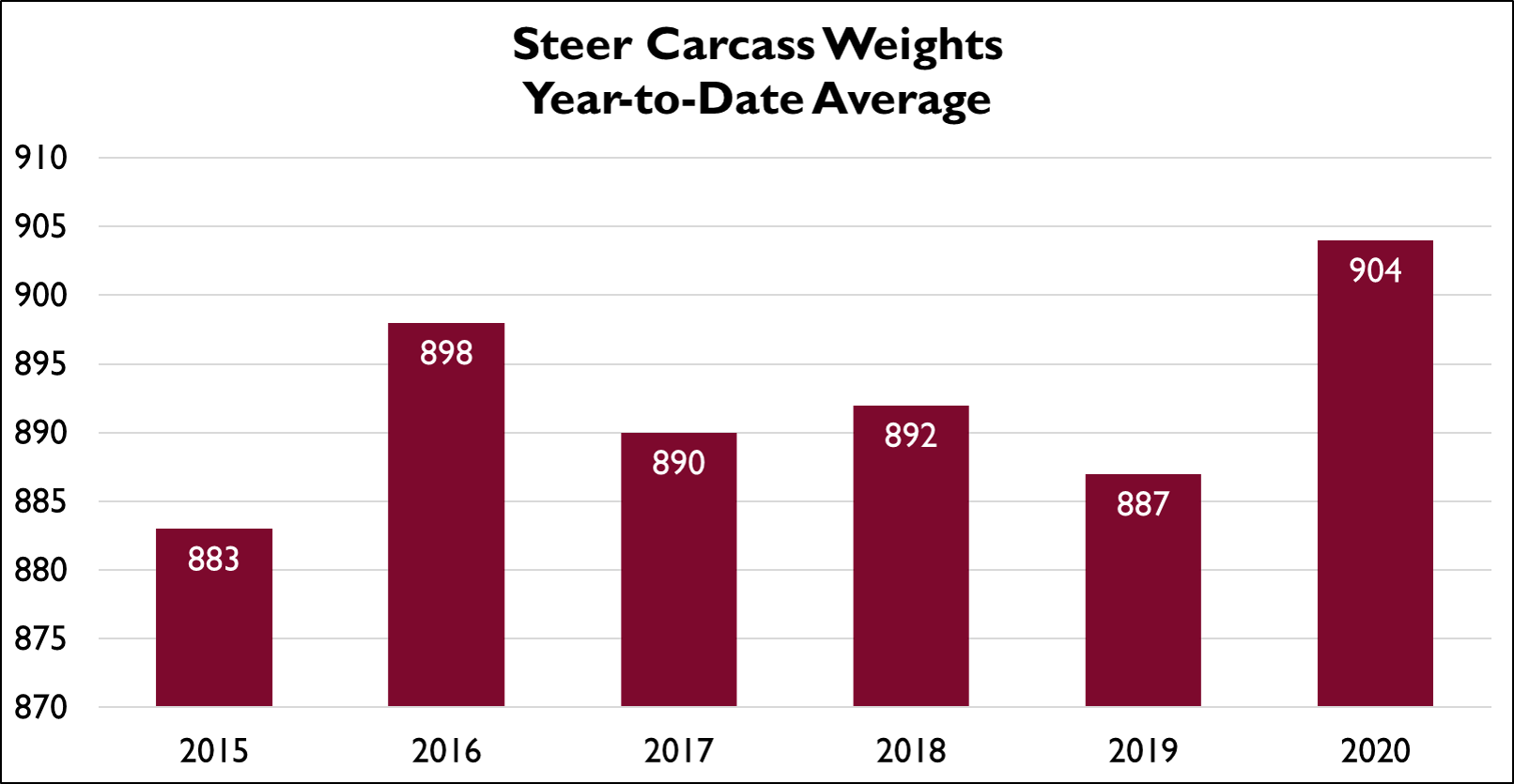 Heavier carcasses bring to mind trifling adjustments to supply but it adds up substantially when aggregated across the weekly steer/heifer total, averaging 484,000 head in 2020. The extra weight culminates into an equivalent of 7,100 additional carcasses per week, supplementing the already larger head counts, up 10,000 head per week across the 6-week timeframe.

CAB carcass weights are also higher, in trend with the total fed cattle supply, with a year-to-date average of 884 lb., up 14 lb. since January 1. At the far right of the carcass weight bell curve, a larger share of carcasses run past the 1,050-lb. maximum allowable weight for the brand when industry-average steer weights are over 900 lb. While this risk exists, even the 2015 record-setting carcass weights saw just 9% of carcasses miss the CAB target due to excessive weight. 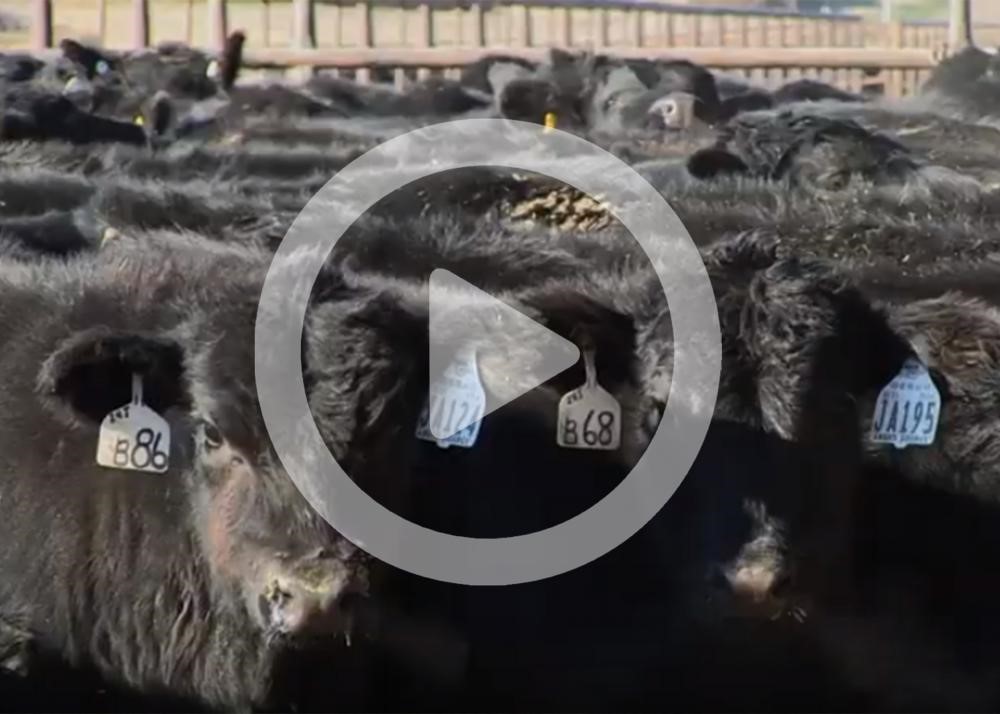 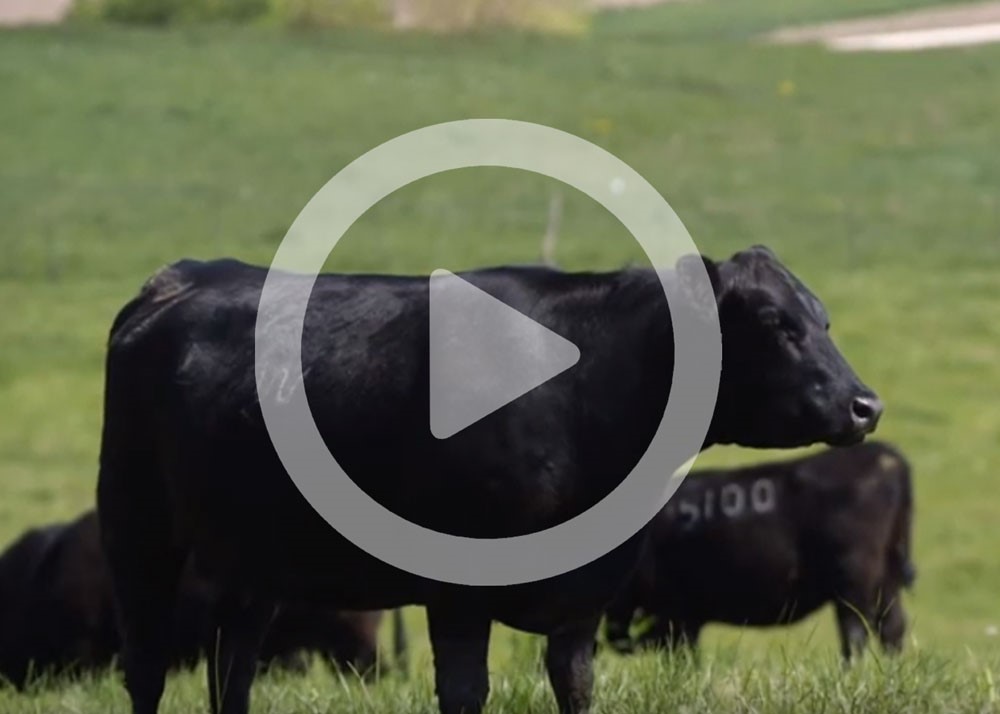 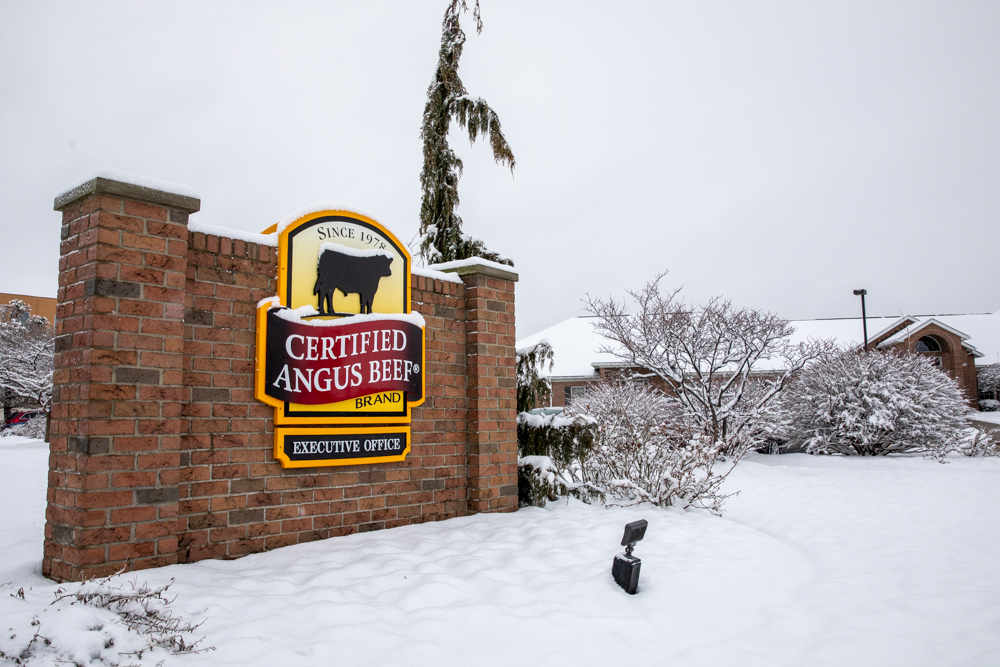 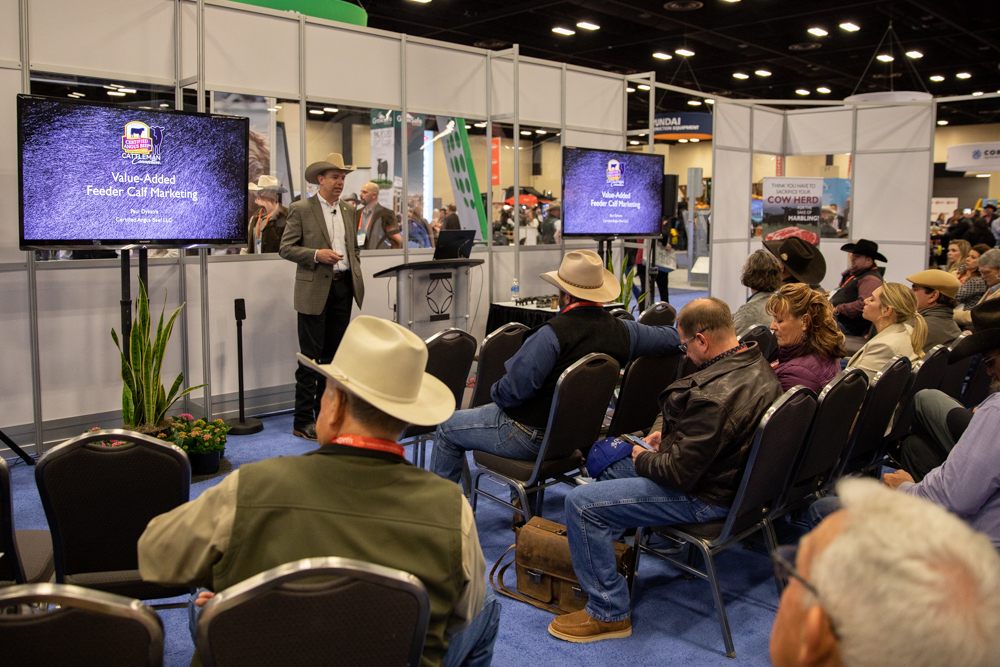