Beef up the dinner table

Cattlemen respond to consumer demands, even as they evolve from the call for premium quality to transparent production practices.

We know that, thanks to ongoing work from the National Cattlemen’s Beef Association (NCBA).

When the supply was low in 2014 and 2015, Husted said beef consumption per capita in the U.S. was 54 pounds (lb.) per person but has steadily increased. Cattlefax projects that number to reach 58 lb. this year.

“That’s a lot of meat consumers are continuing to eat,” Husted said, noting it proves demand is more than just volume—it’s volume and price.

The value consumers see in beef continues to rise, too.

“The total U.S. consumer expenditure for beef is projected to hit $112 billion,” he said. While the supply hasn’t grown considerably, continued movement at steady to higher prices speaks to value perception. 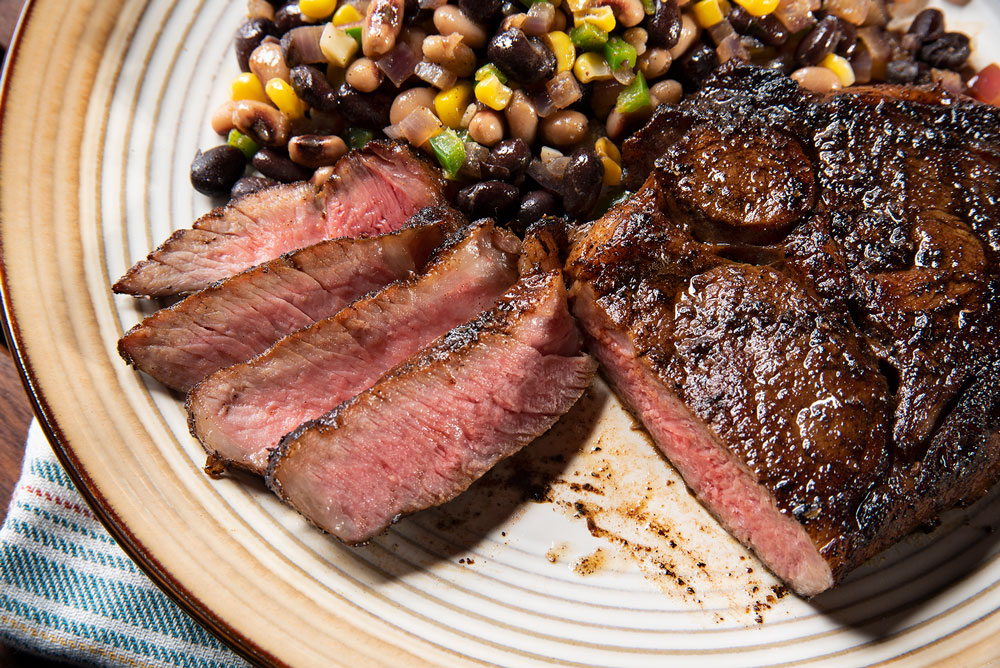 NCBA gathers and analyzes data to help keep beef a top protein source. Every month, more than 500 people take an in-depth survey about their daily diet and lifestyle so analysis can segment today’s consumers and find the most favorable beef messaging.

“We focus on the whole population, but we’ve learned through our research that Millennials are our target, and Gen Z’s,” Husted said. “The kids, for the most part, of those older Millennial parents are the ones who are becoming more and more the drivers of purchasing power.”

And those kids want to know more about how their food is raised.

The survey asks consumers about all proteins from beef, chicken, pork and even meat substitutes. The positive perceptions of beef are high at 66%, Husted said, but beef’s biggest competitor is even higher.

“We dig deeper and get a lot more diagnostic about what they like or don’t like about chicken,” he said. “We see that perceptions among consumers for chicken are more positive when it comes to health and being more affordable.” 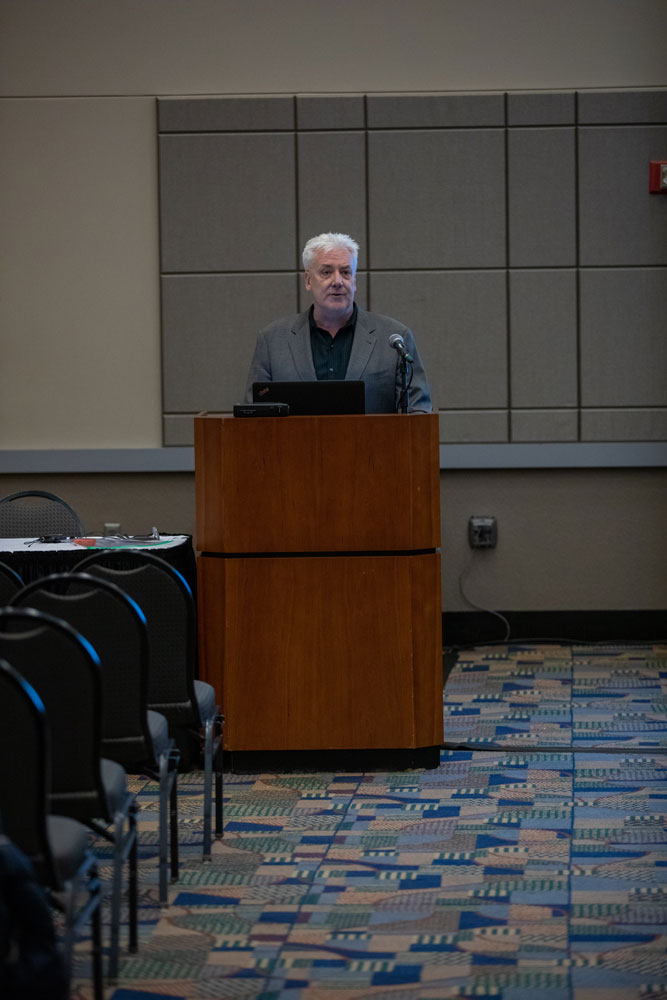 Beef has to meet high standards to make it to the center of the American plate. The top consideration is taste, Husted said, followed by value. For consumers, food safety is always a given, and health ranks closer to the middle for meal choices, especially when dining out.

Only 37% had positive perceptions of beef production, with 41% neutral, and the greatest concern was animal welfare. Generational distance from farming and misinformation in the media don’t help, he noted.

“Producers just have to make sure they are always thinking about raising beef responsibly, doing it the right way,” Husted said.

For years, producers have been called to “tell their story.” That’s why beef.org launched a Beef Quality Assurance (BQA) ad series to explain some details. Learning about BQA produced increases in confidence of 70% for beef safety and 67% for humane treatment, Husted said.

The data is supportive of strong beef demand. Yet the rising awareness and headlines surrounding substitute animal proteins has many producers on edge. Several years ago, Husted and his team sought to understand the threat it holds to the industry.

“When you look at all animal proteins and animal substitutes, most recently that percent of market share is less than 1%, closer to 0.4%,” he said. “And then on the beef and beef substitutes where Beyond (Beef) is really trying to make it in, it’s still not quite 0.7%.”

People aren’t changing their diets as these alternative proteins are becoming more available. They’re just “working them in,” Husted said.

“Is the percent of vegans or vegetarians increasing? It’s not. Are folks replacing beef or other meat proteins with these substitutes? They’re not,” he said. “When you think about all the things that consumers eat on a daily basis, there’s a huge variety. Meat substitutes are just one of those things.”

Beef is doing well. And Husted argues it will continue to do well while half of consumers rank it as a great source of protein.

“People love beef. They select it over other proteins, not just for the taste and enjoyment, but as a great source of protein, and they continue to love it,” he said.

That’s a solid foundation to keep building on.