We had one kid and an hour of church to get through. I’d load the diaper bag with Cheerios, fruit snacks and sippy cups. It was an effective strategy that kept my son entertained and occupied many a Sunday morning.

A few years with four kids age six and under, it began to look like we were serving a breakfast buffet in the back pew. One morning in particular, as I heard wrappers rustling and kiddos munching, I realized it was time to reevaluate my plan. What once worked beautifully was working no longer.

In the cattle business, it’s just as easy for a brilliant strategy to become less ideal over time. Everything changes, eventually throwing its shade on even the brightest ideas.

One generational ranch found gold in the 1990s by selling their market-topping calves at weaning, only to buy plainer, cheaper and heavier weaned calves for stocker pastures. A decade later, they decided to keep the focus on their own calves and aim for the premium beef market.

In many jobs there’s a regular evaluation protocol, with annual, bi-annual or quarterly introspection and external feedback. It gives people a chance to see what they’re doing well and where they could improve.

Some cattlemen are involved in programs that offer similar check-ins, but reviewing what’s working and what isn’t doesn’t have to be formal or even as predictable as the calendar.

Family business meetings can help, but reevaluation can be as simple as giving the routine a second thought. 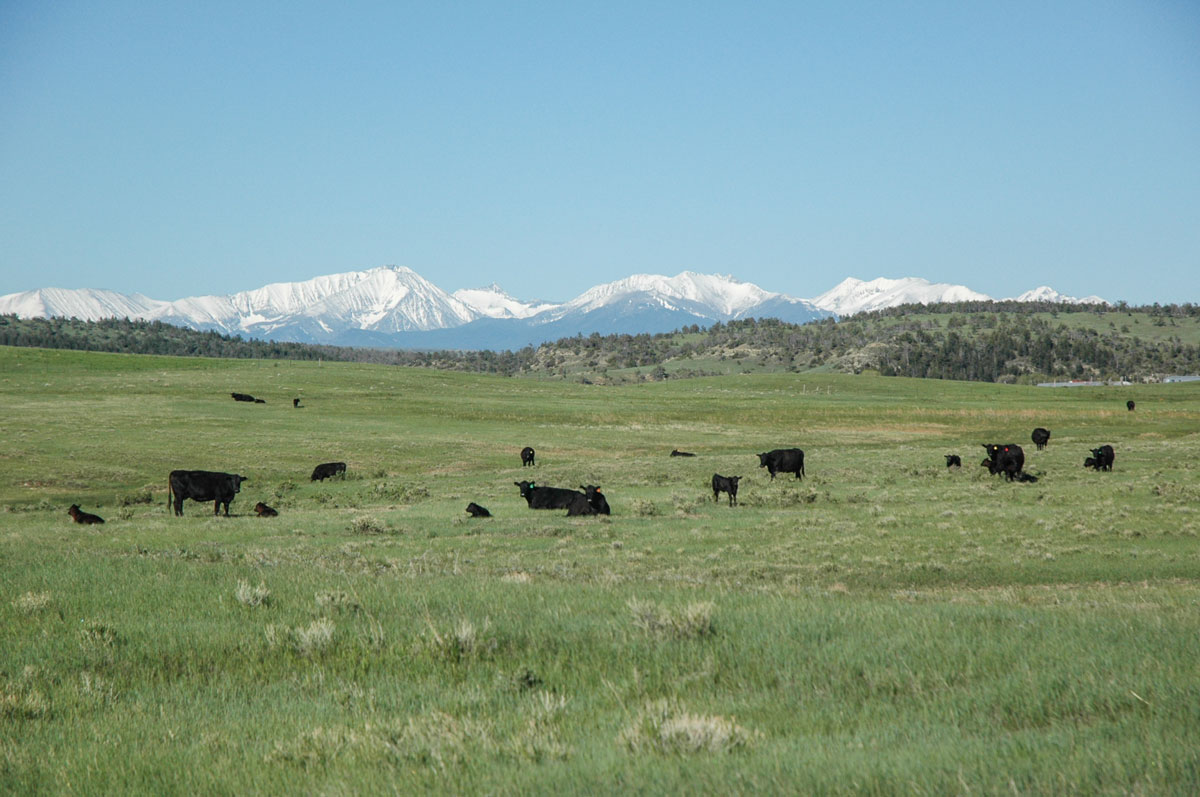 How have your genetics improved in the last few years? Perhaps there is an opportunity to alter stocking rates or sire selection in response to that directional change. If you’ve met a herd goal, you could set it higher or set a new one.

Have market shifts affected your final target? If so, maybe it’s time to analyze your weaning program or selling strategy.

Each year, new technology enters the scene at a rapid pace. You can’t implement it all, but if you never study potential benefits, you may miss out on possible advantages.

Long road trips or extra tractor-seat time often make great backdrops for pondering improvements. Other decisions require a good calculator or a spreadsheet full of useful data so you can crunch the numbers. Sometimes you might want to seek out expert advice from your genetics supplier, veterinarian or a marketing professional. Other times you just need to apply your own intuition.

As we added a couple more kids to the family it turned out that our switch to a “no eating in church” policy was a wise adjustment.  My 24-year-old self probably wouldn’t believe toddlers could possibly survive without using snacks as a crutch, but I’ve got plenty of real-world experience that says they do.

Is there anything you’ve accepted as status quo that could benefit from a little reevaluation? 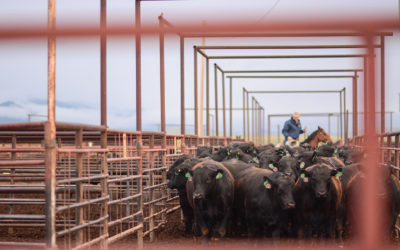 Life is about phases. Some occur just once and some are on repeat. We tend to spend a lot of time and energy trying to build momentum to summit the final arc of a cycle. When it ends, space is created for something new to start, and off we go again. 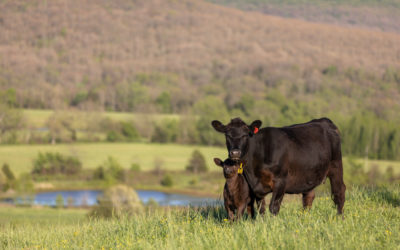 Perhaps the hardest lesson I’ve learned is this: learning is a daily chore. After all, learning is a lifetime process. It’s easier when motivated, but sometimes it takes discipline and a little conversation. 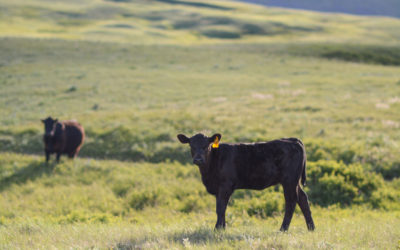 Humans have a built-in desire to grow. But it’s not something that just happens. We must have a curiosity about us – a will and work ethic for the growing.