Regardless of the economy, “hedonic” desires drive demand

The economics just didn’t add up.

Median household net wealth decreased 27% between 2000 and 2010, according to the U.S. Consumer Price Index. Canadians were in the same financially leaky boat.

“Research would show that during an economic downturn, people tend not to buy premium products, to a point where they will go to a private brand or a lower price competitor to save money,” University of Guelph (Ontario) business and economics professor Tanya Mark says. “For any premium brand, we would certainly expect sales to decrease.”

Yet in 2010, just after the toughest segment of America’s Great Recession – December 2007 through May 2009 – she attended an Ontario cattle business conference and heard about a branded beef company with sales results that were completely counterintuitive.
She tried to explain the record-breaking sales with various other theories.

But the product category’s total consumption was down, too, another sign that the premium end should have been slipping. In the first decade of this century, annual per capita red meat consumption decreased from 120.8 pounds to only 108.7 pounds.

Meanwhile, this brand went from $350 million in annual sales in 2000 to more than $775 million ten years later, with 40% more pounds sold (See Chart below). The premium product did follow one trend of its category, however, mirroring record high beef prices.

“It’s a very well-known theory that as price decreases, the quantity demanded increases?” she says. “When you see a very large increase in sales, you must have dropped your prices, right?”

“So, even though the price continues to rise, and it is still rising, demand is still increasing,” Mark says.

To figure out why, she and colleagues in Canada, France and Norway looked at total monthly sales volumes for the Certified Angus Beef ® (CAB®) brand from 2000 through 2010, plus a breakout of monthly foodservice and retail sales volumes from 2006-2011.

Results formed the basis for a white paper for CAB available at https://cabcattle.com/research and entitled, “Cross-Category Indulgence: Why Do Some Premium Brands Grow During Recession?”

Overall industry trends were cross-referenced with wholesale beef prices reported by Urner-Barry for a unique data set that allowed the team of marketing researchers to analyze overall demand throughout an entire business cycle.

But making sense of it all would take more than numbers, so Mark turned to her expertise in consumer insights.

“There is a lot of research around luxury, alpha brands that show our status – it’s signaling,” Mark says. “We aspire for a premium brand or a luxury brand to signal to others we are successful.”

Food in general is considered a utilitarian good, a necessity for survival.

“But because CAB is a premium food product, our research would show that it is, in fact, a luxury good because consumers tend to derive a lot more pleasure from it,” Mark explains.

That changes the standard economic application, and adds an important phrase to cattlemen’s vocabulary: hedonic consumption. From the Greek word for “pleasurable,” it’s a descriptor for any good that’s purchased primarily for the pleasant experience it delivers, but it better deliver.

“Consumers making hedonic purchases are less sensitive about the price of a product when the objective of the purchase is a pleasurable experience,” the white paper says.

“Based on this research, we would argue that desire, that demand just doesn’t go away – we still have this desire to enjoy life and derive pleasure when we’re consuming things. But we’re also constrained by our budgets during an economic recession,” Mark says.
The data shows a desire for luxury items is universal and certainly not guided by affluence.

“Although luxury goods were hit hard during the recession,” the paper notes, “the stark recovery of this category cannot be explained by purchasing habits of the affluent consumer alone. One possible explanation for this surprising increase in demand for luxury goods is related to the substitution effect.”

That’s where the multi-market data on CAB sales came in handy. When the researchers started comparing the data of restaurant sales against grocer sales, they found significant impact in what they termed “cross-category indulgence,” or more simply put, substitution. 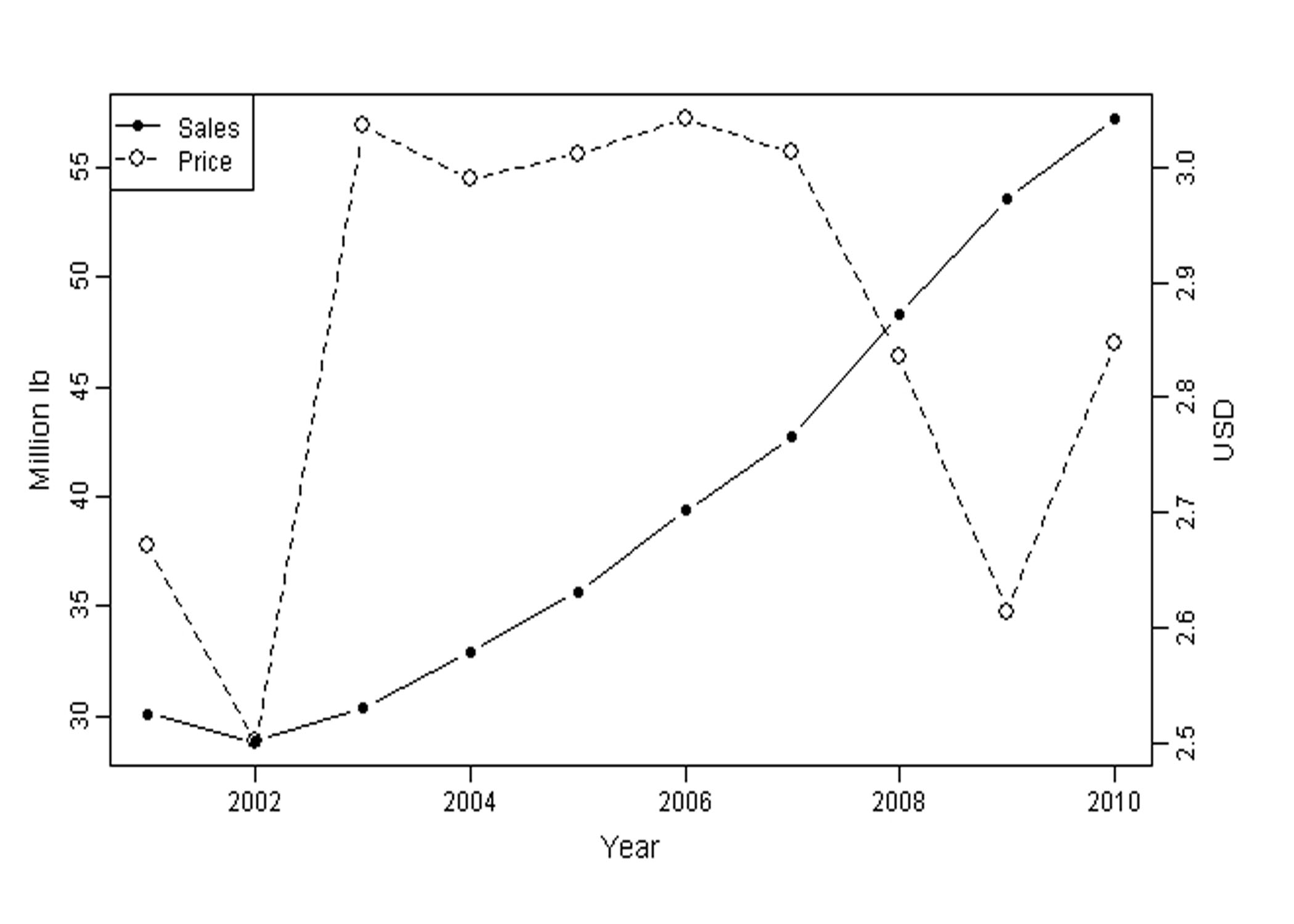 “We all want to dine out and eat the best food and enjoy and indulge. But we can’t all do that all the time, especially in a recession,” Mark says. “So going to a cross-category is this ‘dining in’ where you’re still buying the premium cut and enjoying it at home.”

Buying that premium, high-priced steak at the retail store is worth the pleasurable experience – as long as the product consistently delivers. What goes out of the wallet must be made up for with taste-bud gratification.

“If there is a message for anyone in this research, it would be the importance of a premium product,” Mark says. “There are more and more people who want that hedonic consumption and really, really want a premium product.”

Fortunately, marbling is a production trait for which cattlemen can select and manage. That’s important if beef producers want to continue to swim against a current of economic realities – cattle prices are more than healthy, which makes beef prices higher than many consumers can afford as a necessity item. The only thing that will keep them coming back to the meat counter is quality – or the promise of a hedonic experience.

“The message to producers is – the cost of acquiring Certified Angus Beef-type cattle – or whatever it takes to get that premium product – is becoming more and more important,” Mark says. “If you’re paying attention to this, you’re going to increase your profits, right?”

It has staying power, too, the research indicates. In the years since Mark and colleagues were crunching the Recession-era numbers, the CAB brand hit an eighth consecutive year of record sales in 2014.

“It comes back to that notion of the quality of the beef. If you have a premium, quality product to offer consumers, the likelihood of your product experiencing similar growth is highly likely,” she says. “If red meat is not doing well, but you see Certified Angus Beef is doing well, we’re arguing that the only reason is its quality. And consumers want quality.” 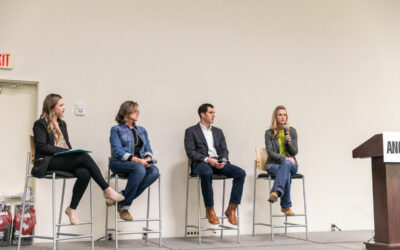 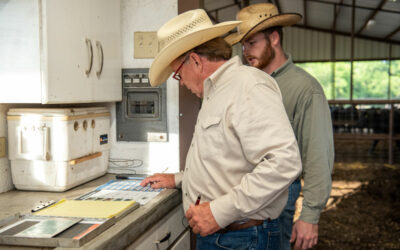